Lot H21 Sill Gorge: construction of the two railway bridges over the Sill river has begun

Just a few kilometres south of Innsbruck is the ‘H21 Sill Gorge construction lot’: despite the short length of the line, approximately 600 metres, this lot is characterised by logistical and construction challenges.

After completing the two main tunnels (east and west), respectively 120 and 130 metres long, the excavation of the cut-and-cover tunnels and the construction of the two railway bridges over the Sill river are currently in progress. The two bridges are 9 metres high and are designed with a truss and girder structure made of composite steel.

The 130-metre-long ‘Silltal’ tunnel divides into two separate tunnels coming from north after about 60 metres. Two railway bridges over the Sill river - one for the east track and one for the west track - whose construction began in the autumn of this year, aim to connect the northern portal of the Brenner Base Tunnel to this tunnel.

For Martin Keinprecht, project manager at BBT SE, the construction of the two bridges in the Sill Gorge is 'a major engineering challenge. At the same time, it is crucial to preserve a peculiar area such as the Sill Gorge, which is so popular with the residents of Innsbruck and beyond”.

This is why the works being carried out are designed to be uniformly embedded into the landscape, preserving as much as possible the original characteristics of the area affected by the project.

The future northern portal of the Brenner Base Tunnel will be a key junction for rail mobility. At the same time, it will preserve the natural peculiarities that make it a landmark for the residents of the area, who like to reach it via the many dedicated hiking trails. 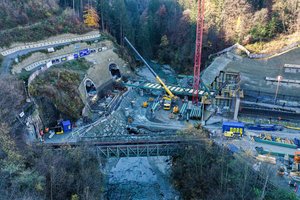 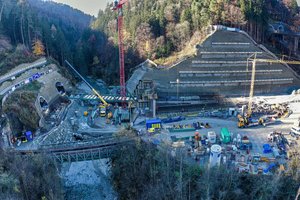 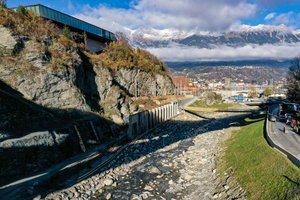 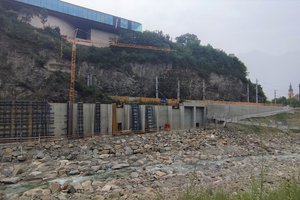 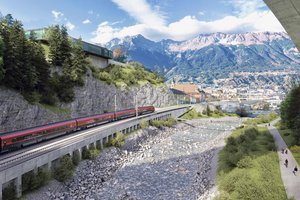