What does the age of dinosaurs have to do with the BBT project?

Anybody who thinks an ultra-modern railway tunnel and the age when dinosaurs walked the Earth have nothing in common is in for a big surprise! Because in our H52 “Hochstegen” construction lot, the Brenner Base Tunnel is driving through the so-called Hochstegen limestone formation.


These rocks were formed between two geological eras in which our planet was home to gigantic dinosaurs: specifically, the Triassic and the Jurassic eras. 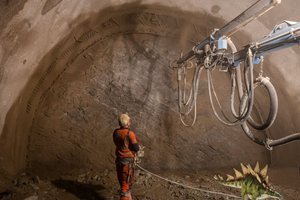 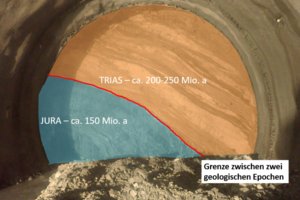 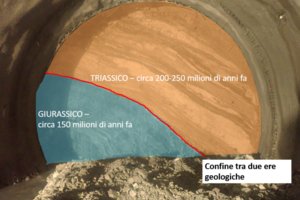 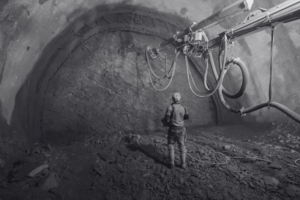 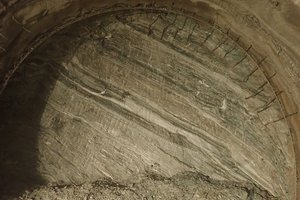