At Herrenknecht AG in Schwanau, Germany, the first of the two tunnel boring machines (TBM) for the H41 “Sill Gorge-Pfons” construction lot of the Brenner Base Tunnel has formally passed its acceptance test.

The single-shield TBM with a drilling head diameter of 10.37 metres, a length of around 160 metres and a weight of 1,440 tonnes (including its backup system) will be named "Lilia". After factory acceptance, the machine is dismantled piece by piece and carried to the assembly chamber in Ahrental, south of Innsbruck. Assembly on site in the mountain will begin at the end of January 2023. After its reassembly, the "factory inside the mountain", Lilia, will start in spring 2023 from the assembly chamber in Ahrental, on its approximately 8.1 kilometre-long excavation southwards in the "east main tunnel", whose lot boundary extends into the municipal area of Navis.

"A name for the TBM"

The naming of the tunnel boring machine was a very special event this time, i.e. in cooperation with the St.Peter-Ellbögen primary school, which is located in the project area of this construction lot. The principal, the teachers and all the pupils were immediately enthusiastic about our request. During science class, the overall project was discussed in more detail and time was devoted to the topic of tunnel construction.The size of the Brenner Base Tunnel project impressed the pupils and they were keen to find out more about this exciting topic. Last but not least, we looked for a name together. Each child was allowed to make a suggestion and put it in a ballot box. Out of five favoured names, "Lilia" finally emerged as the winner by means of a democratic vote. The children and the teachers are very happy to "now be a part of this breathtaking and important large-scale project". 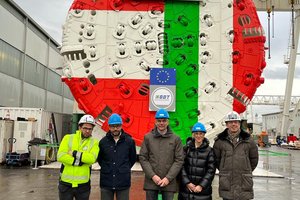 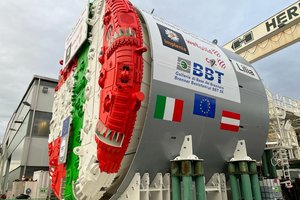 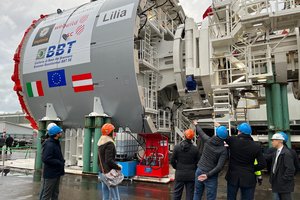 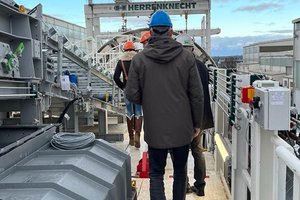 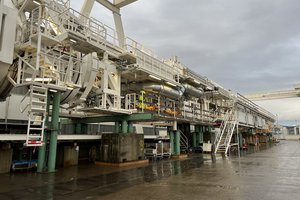 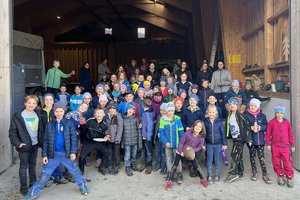