Isarco River Underpass construction site: the first track of the existing railway line has been shifted

On January 10th, 2021 the first northbound track of the existing Brenner railway line has been shifted.

The existing line was shifted (for approx. 900 metres) with as little effect as possible on the operation of the current line.

At 4.51 p.m. on Sunday January,10th the first train ran on the new track between Fortezza and Le Cave.

In February, the south track will be moved in direction of Fortezza. 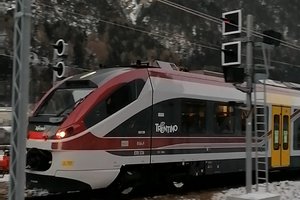 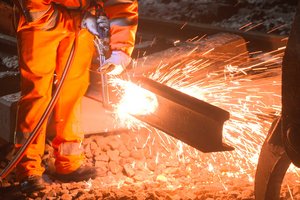 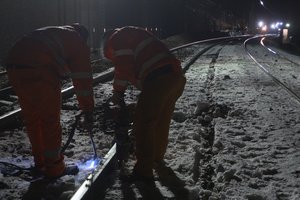 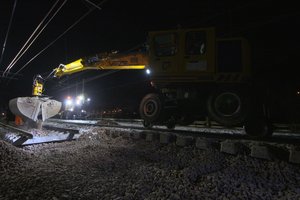 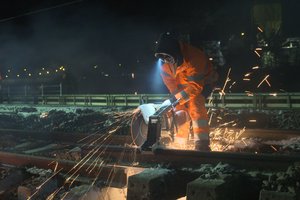 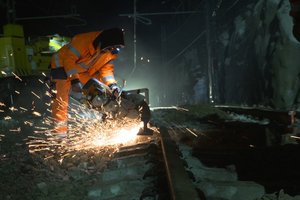 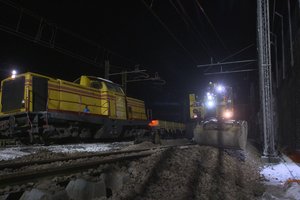 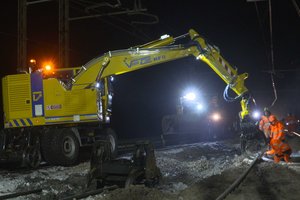