The two connecting tunnels link the Innsbruck railway bypass, which has been operational since 1994, with the two main tunnels of teh Brenner Base Tunnel system. "Now we have an underground rail link between the Inn valley and the Wipp valley", said professor Konrad Bergmeister, CEO of BBT SE, speaking of this historical event.

So far, about 66 km have been driven of the entire Brenner Base Tunnel project. This means just under 30% of all the excavation work to be done. 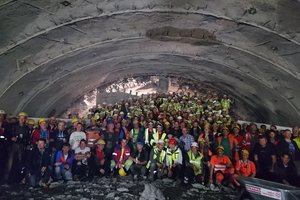 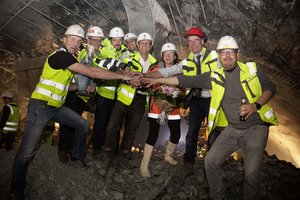 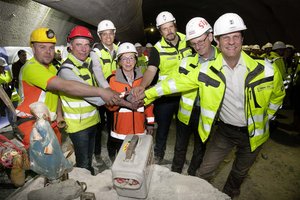 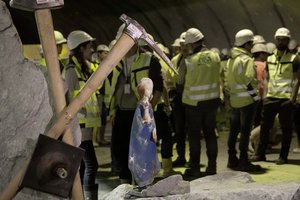 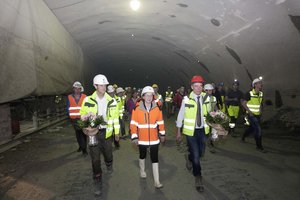 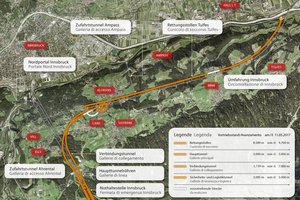 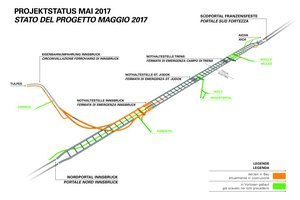