During the most recent meeting of BBT SE’s Supervisory Board, Mr. Raffaele Zurlo’s mandate as CEO was also renewed, in the interest of preserving continuity in management at BBT SE. Prof. Konrad Bergmeister’s mandate as CEO for the Austrian shareholder had been confirmed in 2015.
Together, they make up BBT SE’s Board of Directors. 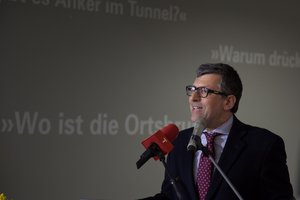 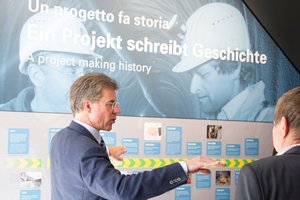